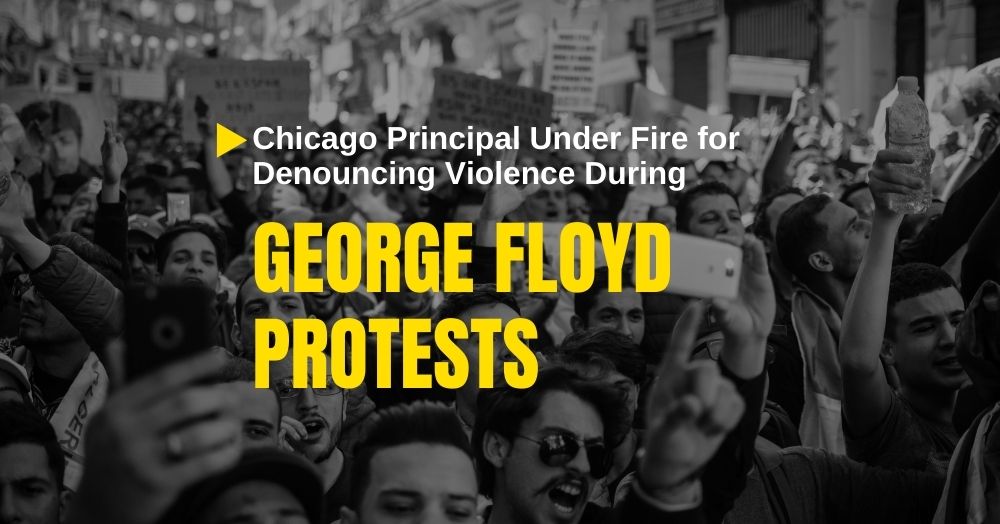 Joyce Kenner, principal of Chicago’s Whitney Young High School, refused to leave her position after calls for her to step down for her condemnation of rioting in the city.