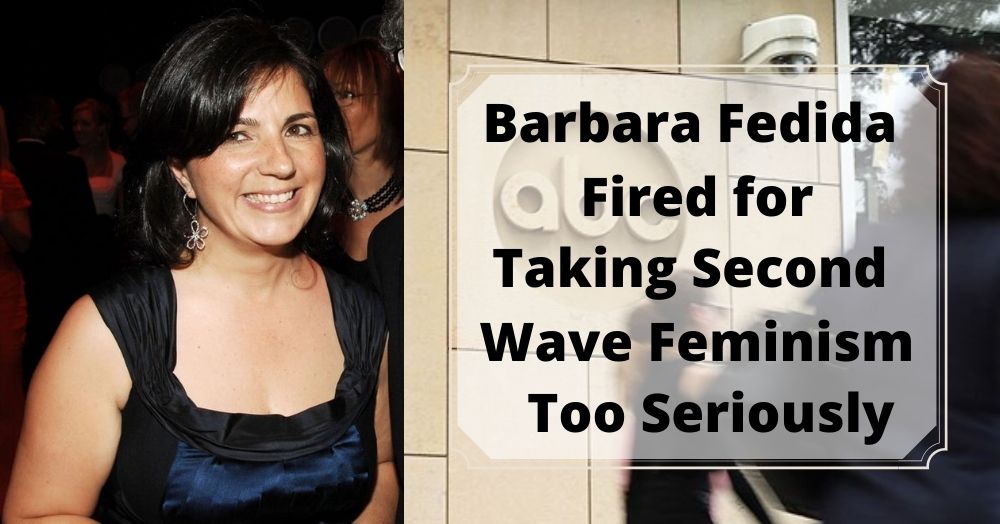 Former VP of ABC News, Barbara Fedida, got the boot after accusations of abusive and racist statements surfaced.

To get a flavor of Fedida’s demeanor, this NYT article notes a wage dispute. In response to a salary proposal, she scoffed saying the candidate was not being asked to “pick cotton.”